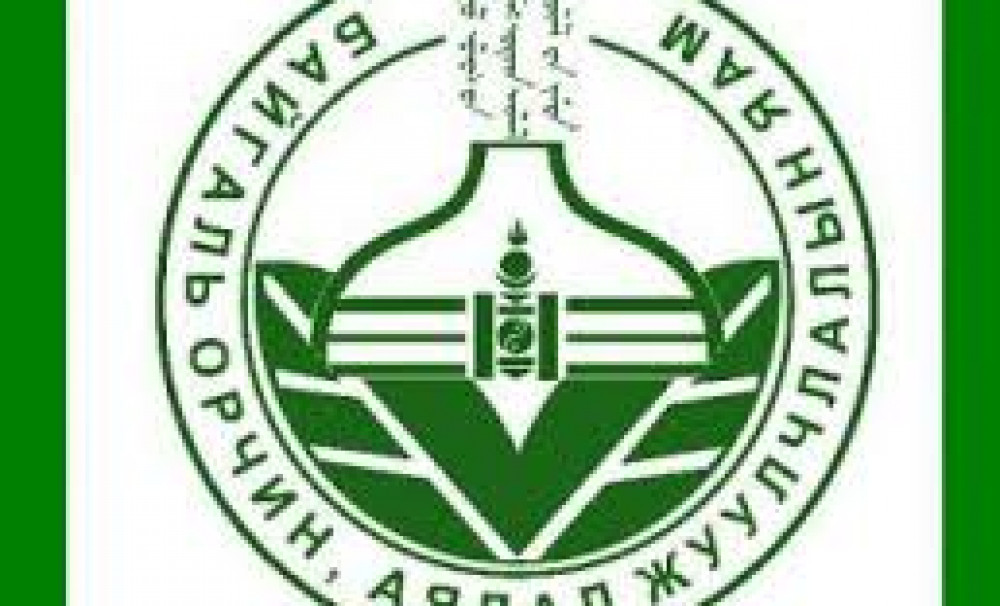 Guideline to the 2nd international research conference "the process of «Tea road»: history and modern time"

Organizers: Citizens’ Representatives’ Meeting, Governor’s administration office and Environmental department of Khovd province. Khovd State University, School of Social and Human Sciences. Venue: Мongolia, Khovd province, Khovd city Date: 16. 08.2019 Basis: "Silk Road" connecting Asia, Europe and Africa runs for about 6400 kilometers from Venice, Italy to Qinghai (now Sichuan), the old capital city of China. Controlling over the trade acts along the Silk road and setting its influence on the trades were the strategically significatant foremost issues from the beginning of the Hunnu dynasty, the first Mongolian state, to the subsequent historical periods. For Mongolians with a nomadic pastoralism, "Silk Road" was a vital source to provide themselves with the goods from settled states and to increase their public finances, besides it was an important political and economic factor in taking strong competitors under its influence economically and building equal relations. In the realm of the Mongol Empire, this road provided all the opportunities for safe and free rides forming the chances for the development of trades and commerces in all its ways and, accordingly not only the trade but also the cultural relations of the eastern and western countries were stepped to a new stage. "Silk Road" had many roads leading to India, Russia, Arabia and Tibet and, the largest of them is "Tea Road". "Tea Road" is a trade knot connecting China and Russia and there was a crossroad through the Khovd city on the eastern slope of Altai Mountain in western Mongolia. "Tea Road", which went through Khovd city, has been culturally interesting because it runs through many ethnic groups that have unique cultural heritages. Because the UNESCO's heritages, such as epic, tsuur (end-blown flute – a type of woodwind instrument same as flute), throat singing or overtone singing (larynx crooning), mongol bii biyelgee (body dancing - a type of static folk-dance), have been the cultural heritages which have been inherited among the people along this path. Objective: The overall objective of the conference is to provide a platform and stimulate discussion on the issues surrounding the political policy, geopolitics, commerce, ethnic culture along “Tea Road” and their historical traditions, consequences, and future trends.

Based on these scientifically-based studies, at the current globalization period of the world, Mongolia, especially Khovd city, the Western region’s prop city, will be able to develop a future perspective policy by learning a lesson from its past history and comparing it with the present

Conference topics: 1. Traditional participation, evolution and trends of the countries along “Tea Road”

3. Opportunities for developing tourism and other sectors along “Tea Road” and solutions

4. Study of cultural heritages of the people along “Tea Road”: epics and tsuur study

Registration process: Interested organizations and researchers should submit the following information and abstracts to the Organizing Committee in Mongolian, English or Russian before the 14 of 08. 2019. You can participate in the conference in person and in correspondence. 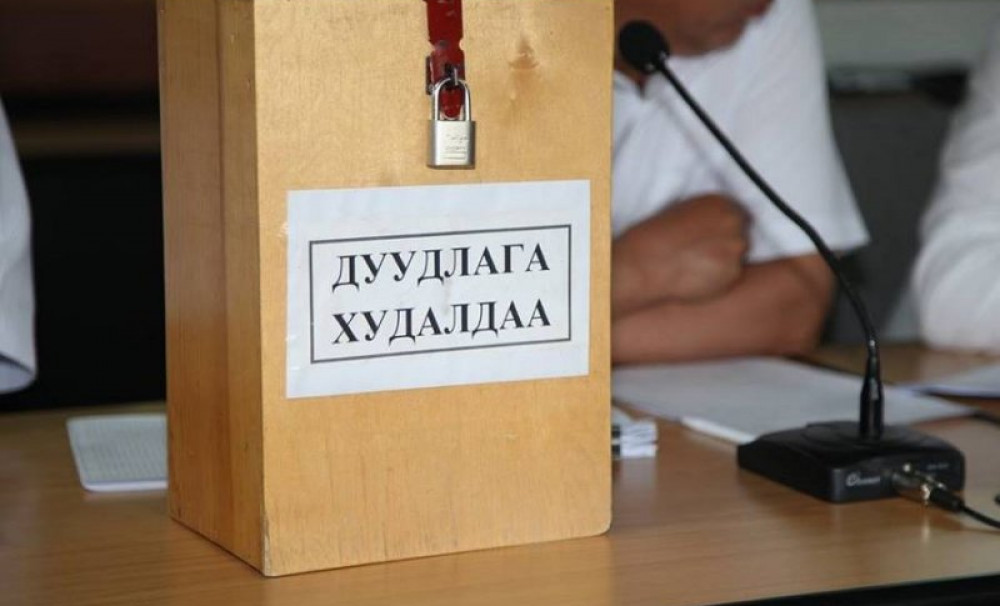 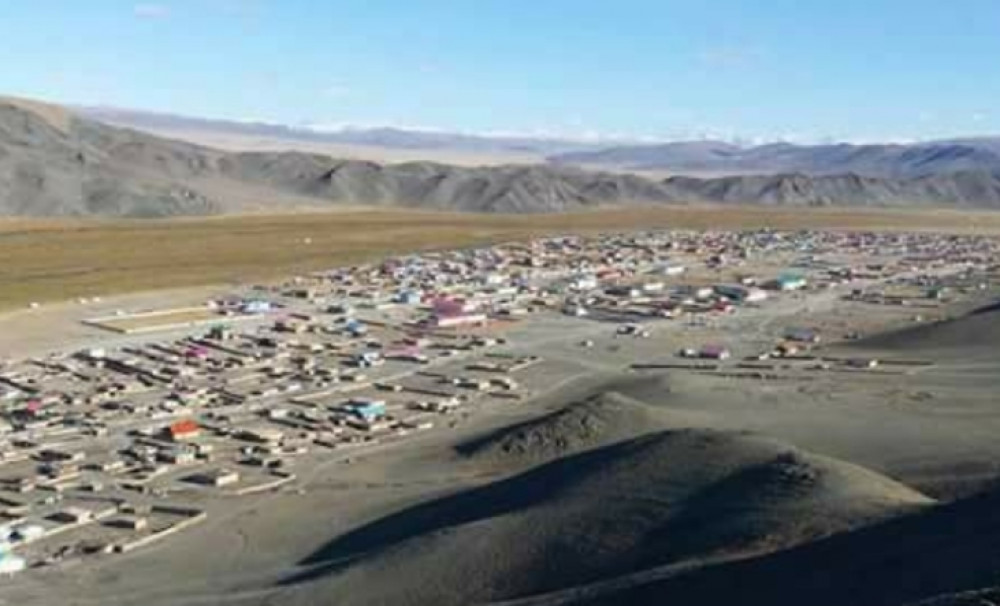